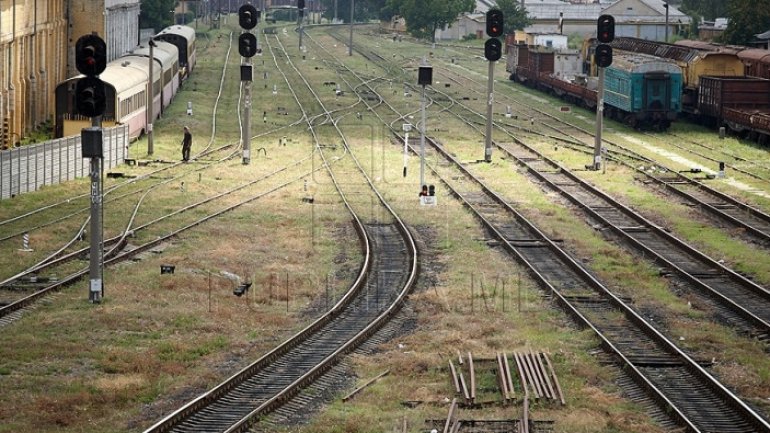 A 35-year-old Moldovan woman died after being hit by train in Italy. The incident occurred yesterday, January 16th, in a train station in Florence.

Read also: Moldovan woman dies after being hit by train in Florence

According to local media, the woman was in an advanced state of intoxication when she fell under the train.

Police came at the spot.

Video recordings at the train station show the woman has fallen several times and her two companions were also drunk.