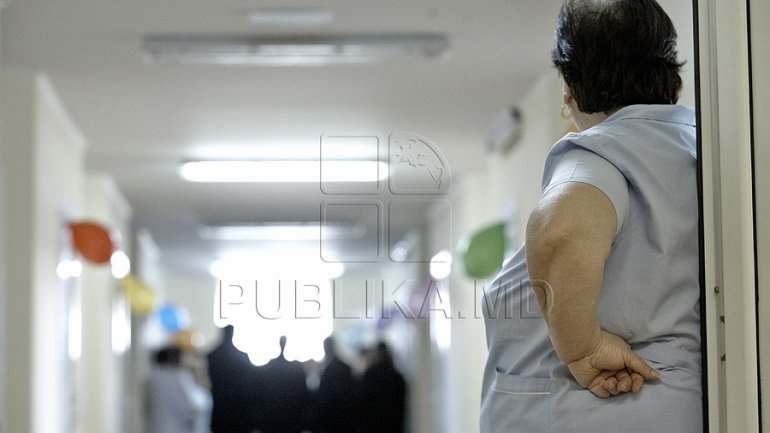 Five women and their little one have been hospitalized after mass food poisoning at the Children's Hospital in Chisinau.

Today, March 4th, representatives of the Municipal Center for Public Health and the National Agency for Food Safety have carried out checks, following which they have found 26 kilograms of meat and almost four kilograms of fish without certificates of origin

According to the women, the source of infection was the fish soup cooked in the kitchen of the medical institution.

Although patients say they have been monitored after they got poisoned, the head of the department says it was only one case of poisoning, so the superiors were not informed.

Although administration department said that the patients would have not gotten poisoned from the food, the preliminary results of inspections show the contrary.

Following checks, it was discovered that vegetables were kept in unsanitary conditions, along with cleaning utensils

"A record to be submitted in court. Somewhere a thousand, two thousand lei of fines" , said the senior from ANSA Municipal Department, Oleg Liscenco.

Samples will show the exact source of the poisoning only after a few days.