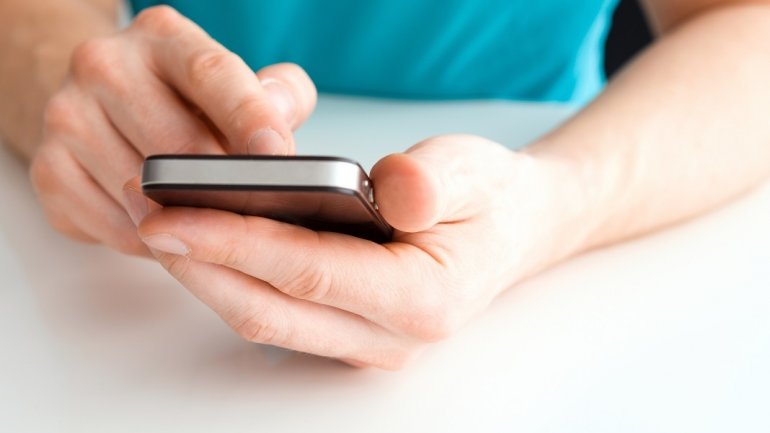 The vocational school student from Hincesti town commited suicide after he had some problems with his girlfriend.

The teacher found a cell phone, and a love message received from someone on his table.

Police examine the version of a suicide and, most likely, the young man decided to commit suicide because of love problems.

According to statistics, 132 cases of suicide have been registered last year.

the message was received 9 minutes after the tragedy.

According to colleagues of David, who requested to be kept anonymous, his body was found hanging from a closet with a double electric wire.

The police are investigating the case to determine all the circumstances in which the tragedy occurred.