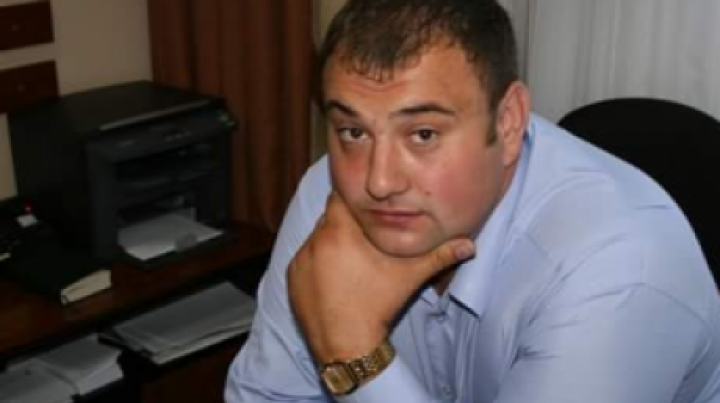 Sergiu Cebotari, active member of “Dignity and Truth” Platform Party of convicts Victor and Viorel Topa, was detained for 72 hours by the officers of the Nisporeni Police Inspectorate.

According to officers, in 2016 the Nisporeni Police Inspectorate received 16 complaints from citizens in which is mentioned that Sergiu Cebotari has pretended forced labor through swindling. Thus, on his name were opened two penal cases, for forced labor and for embezzlement in huge proportions.

Regarding the second penal case, it was started when Nisporeni Police Inspectorate received a complaint of a citizen which claims that Cebotari had embezzled his fortune in considerable proportions.

According to police, Sergiu Cebotari is a suspect, not a defendant. At the same time, the police declares that he wasn’t detained because he is an active member of a political platform.