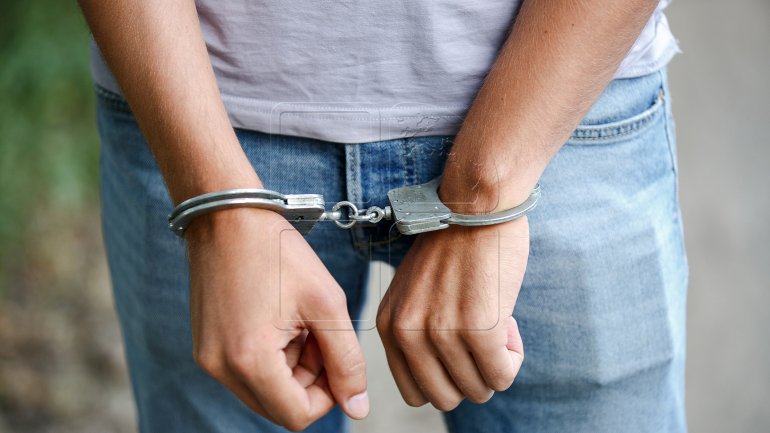 The prosecutors and IGP officers conducted 28 searches, a result of which 12 persons have been detained. They are part of two criminal gangs, specialized in drug traffic.

As a result of searches were discovered 20 grams of heroin and two kilograms of marijuana.

"The criminal gang was documented for three months. The policeman was the one distributing the heroin to the criminal gang. The policeman, according to his position in Ciocana Police Inspectorate, was responsible for fighting the implicit drugs circulation and had contact with criminal gangs involved in schemes of drug traffic. This gang sold approximately 500 grams of heroin, obtaining approximately  700,000 lei. 90% was received by the policeman, the rest of 10% by the intermediaries. Yesterday were detained 4 distributors. Today was detained a physician, who was distributing the drugs" declared the prosecutor PCCOCS, Dumitru Stefarta.

In his turn, the head of INI from IGP, Valeriu Brinister mentioned that there might be two detained criminal gangs.

"The first one is described above, and the other is involved in drug traffic in nightclubs. Most persons were previously tried and are drug consumers. From the second group, were detained two waiters who were working in the respective nightclubs and who sold these drugs in locals. From the respective gang have been detained many persons. Now is checked the connection between the two criminal gangs" declared Brinister.

According to prosecutors, the heroin produced in the Arabian countries was brought to Moldova through Turkey or Russia