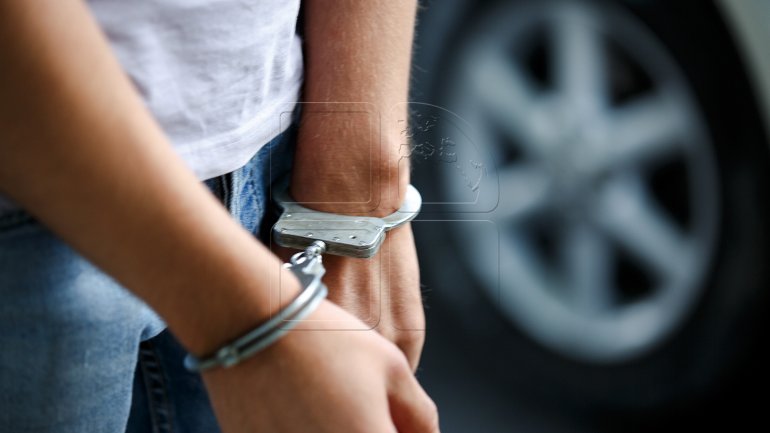 12 persons, one of them a policeman and one a physician, were detained for drug traffic. The officers of Anti-drug Department and prosecutors conducted a series of searches in the houses of suspects, and in some nightclubs from Chisinau.

As a result of verifications, were found 30 grams of heroin, two kilograms of marijuana and over 150,000 lei.

The 12 persons were a part of two criminal gangs, led by a policeman. On Wednesday, 26 October 2016, he was detained. He was found to be an employee of the Ciocana Police Inspectorate, aged 29. He was responsible for fighting drug traffic.

The police employee was forcing the drug consumers to distribute the prohibited substances. One gram of heroin was sold with 1,600 lei.

The 12 arrested were divided into two groups. The first one was receiving the drugs, the second one was selling them.

The detained physician was distributor.

At the same time, officers also detained two waiters who were selling the drugs in nightclubs. If they will be found guilty, they might receive a sentence of up to 15 years in jail.

"Today were documented the persons involved in the distribution of drugs in nightclubs. Were detained two persons who were working as waiters in two nightclubs" said Valeriu Brinister.

Previously, the first deputy president of PDM Vlad Plahotniuc sent a message for those involved in illegal drug activities. The politician gave assurance that both the dealers and the officials protecting them will get into prison.