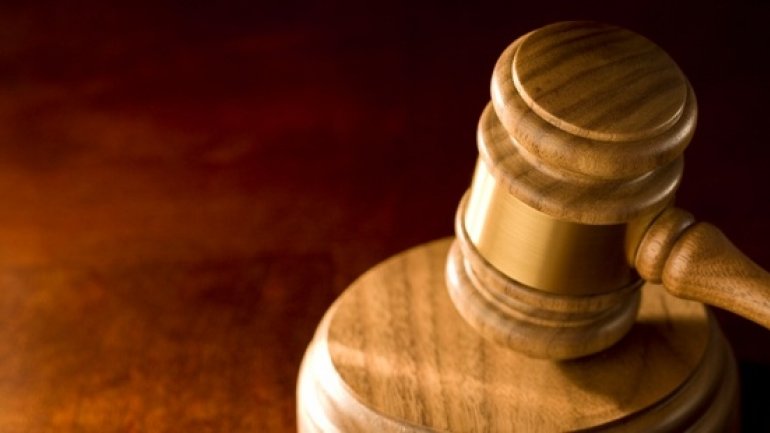 Anticorruption prosecutors will ask today, April 7th, for an arrest warrant for 30 days on behalf of vice-pretor of Buiucani sector, Vasile Mistreanu.

PUBLIKA.MD recalls that yesterday, April 6th, the vice-pretor Vasile Mistreanu was detained for 72 hours, suspected of having swindled a trader to 20,000 lei and solve a matter of installing a protective fence.

According to the information, the vice-pretor would influence people within the preture of Buiucani sector.To release the necessary documents, the official had initially demanded 10,000 lei, but the authorization has not been signed.

The trader has noted the absence of the authorization. The vice-pretor, however, extorted another 10,000 lei to solve the problem.

A criminal investigation for influence peddling has been opened. If found guilty, the man risks up to six years in prison.