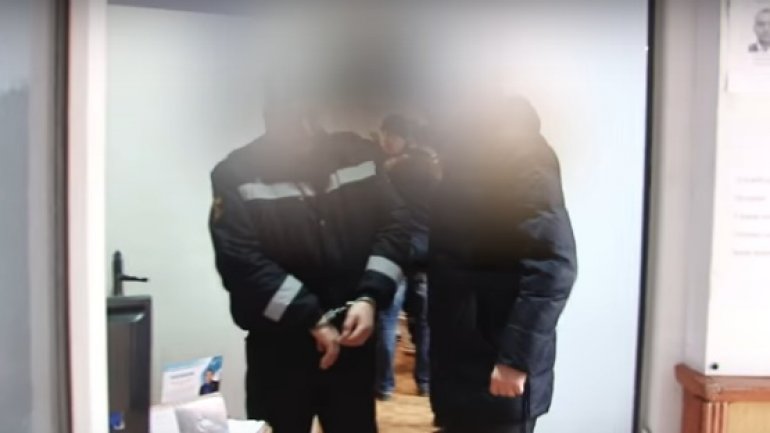 Two officers from the State Guard service of the Minister of Internal Affairs have been detained today, March 1st, by prosecutors to combat organized crime.

They are suspected of complicity in case of one million lei robbery in a bank in Comrat.

Read also: EXCLUSIVE VIDEO from bank robbery of ONE MILLION LEI in Comrat

The Head of Territorial Institution Office in Comrat, Vasile Stoinov said for Publika TV that is likely that guards have helped them.

The alarm was triggered three times during the break. The guards went on, but have not checked the building nor call the police.

This allowed the thieves to become invisible and run away with all the money.

Moreover, the financial institution has called the police a few hours after the theft detection. Investigators do not exclude the involvement of bank employees in this case.