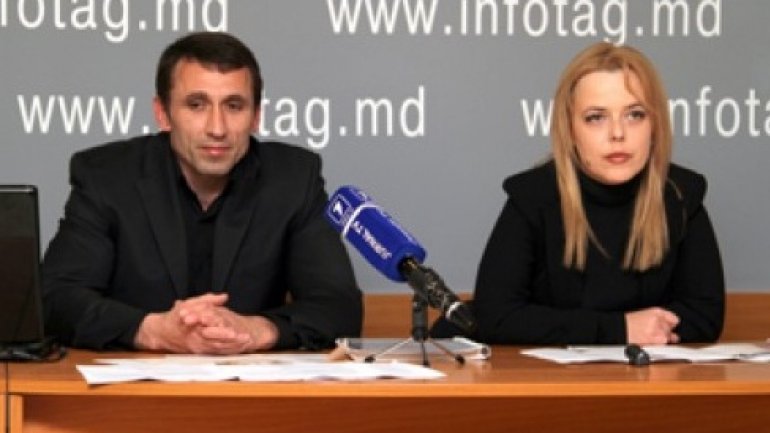 The lover of Ana Ursachi, who is also called the Devil's Advocate, has admitted having double identity.

Anatol Stepuleac declares that he took the family name of his wife in 2005, in order to renew his failed business in Romania because of his controversial past.

"The family was declared a criminal group. And on us were opened several penal cases. Obviously, all the work that I planned as an investor in Romania failed because all the information in the Moldovan press has become common in Romania. Exactly at that stage, I took the wife's name, Lasai Verginia George" said Stepuleac.

According to the new identity, his name is Lisii Anatolie Gheorghe. Today.md sources argue that Ana Ursachi, his concubine and lawyer, was the one who advised him to issue the second identity, the reason being evasion from criminal liability if he will be endangered by the practiced schemes.