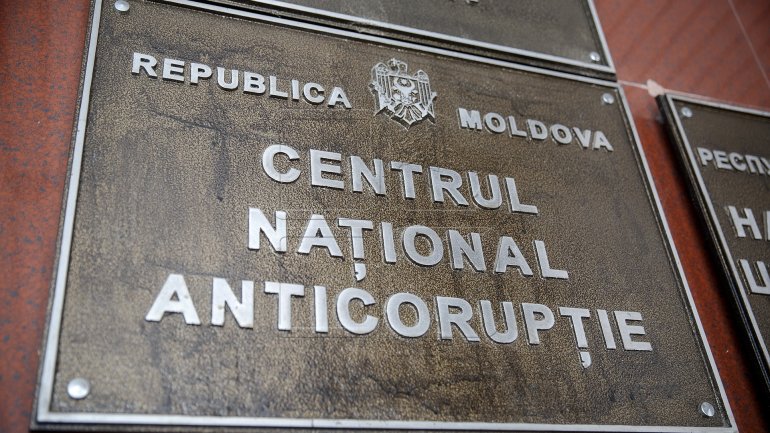 "Today a total of 46 searches were conducted. An incident occurred in one of the raids: the person concerned wanted to destroy the compromising documents. The case includes 23 people as suspects. Of the 16 people detained nine are civil servants, seven are entrepreneurs. The amount of bribes reached to 10,000 lei ", said Bogdan Zumbreanu, chief of the criminal prosecution of NACC.

"If found guilty, the accused risk fines of 8,000 conventional units or maximum sentence of 10 years with disqualification to hold certain positions - up to 10 years" ,  said the head of the Anti-Corruption Prosecutor Viorel Morari.

"It appeared from the information that auctions were rigged" , added the head of the Anti-Corruption Prosecutor,  Viorel Morari.

Both entrepreneurs and civil servants figure in the case. 16 people have been arrested.