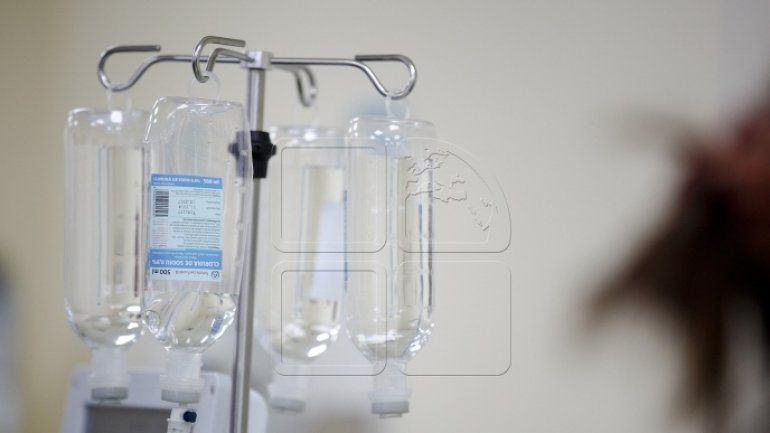 A 12-year-old girl has decided to end her life in a cruel manner and committed suicide yesterday, February 21st. The little girl has thrown herself out of the window of the apartment.

The girl survived and was hospitalized in serious condition and will undergo surgery at Valentin Ignatenco hospital in Capital. The girl attempted suicide after an alleged fight with her parents.

The teenager has attempted suicide after her parents would have complained about her not doing her homework. Neighbors said they heard noises and cries.

Psychologists believe that the teen is suffering from an emotional disorder.

Last year, there were over 130 suicide attempts among young people, aged of 13 to 16 years.