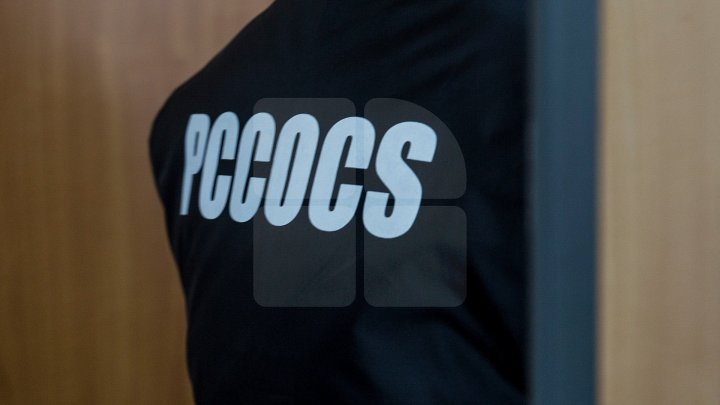 Five persons detained after the searches of PCCOCS attorneys in a fiscal tax evasion and money laundering dossier, deeds done by a criminal group from Chisinau, Ungheni and other localities.
According to the prosecutors, the group was specialized in furniture and meat commerce. During a two-year period, the group members made an over 30 000 000 MDL damage to the state budget.

The scheme was about selling furniture and meat, which were not accounted. Moreover, employees' salaries were paid in envelope method.

After the searches, were found documents proving double-accountancy, unaccounted money, electronic supports and other necessary objects for managing the criminal deed.