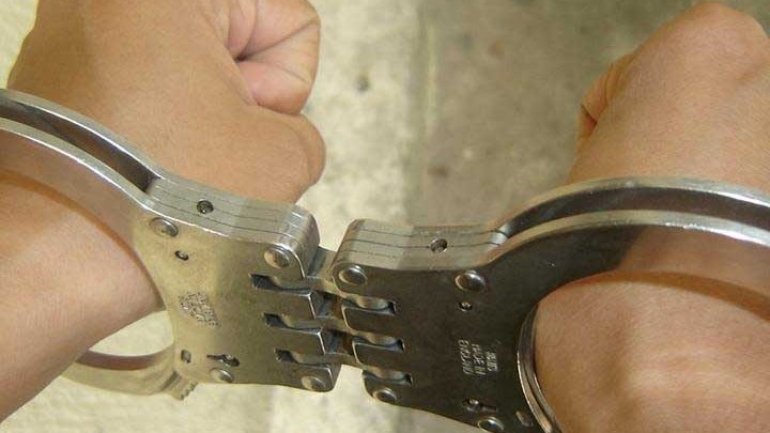 The Moldovans involved in the robbery of $2.6 mn from the ATMs of a Taiwanese bank had allegedly committed similar offenses in 12 European states, Moldova including.

According to Reuters, which quotes the cyber-security firm Group-IB, the three probed men face up to 12 years of prison.

They were arrested in July 2016 in Taiwan. They are a Latvian and two Moldovans. One of them is Mihail Colibaba, a friend of Renato Usatîi.

They are accused of being members of the hacker group Cobalt. The police have managed to recuperate almost all the stolen money.