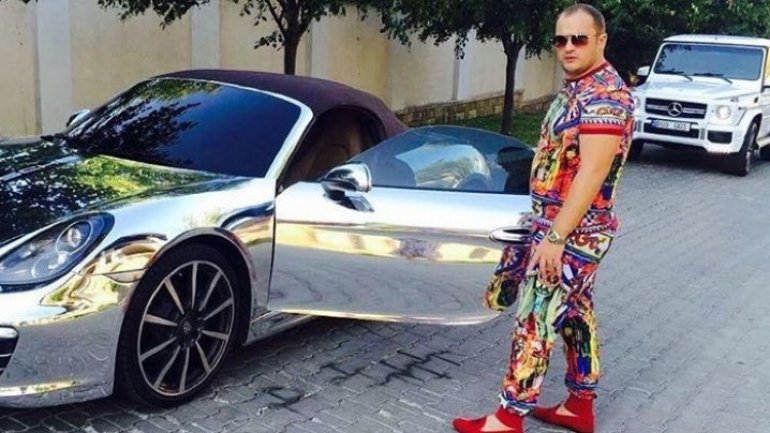 The lawyer Valerian Mânzat, renowned for his luxury and opulence he shows off on social media, was detained for swindling. H eis suspected of extorting EUR20,000 from a woman. Mânzat was cuffed after the Anti-Corruption Squad (CNA) searched his office, house and car.

According to the CNA, Valerian Mânzat had promised a woman to speed up the transfer of her husband from a jail in Russia to a jail in Moldova. That was after a Moldovan court had already accepted the transfer and the Justice Ministry was to start the procedure.

The lawyer was to get the money in two tranches. Later he changed his mind and asked the woman for all the money saying the problem had already been solved.

He was held up as he was returning some of the money to the victim. Valerian Mânzat does not plead guilty.

The CNA officers tapped phone talks between the lawyer and his client, where from it becomes clear Valerian Mânzat did not solve the case and the woman asked for her money back.

Recently, the glamorous lawyer opened an office near Penitentiary 13.

In May 2015, he was sentenced to nine years of jail for staging a car crash following which he was to receive damages of 300,000 lei from an insurance company.

Earlier this lawyer had been employed by the Police and he made himself conspicuous in 2013 when he made a present to his wife a Porsche worth EUR50,000, on March 8.