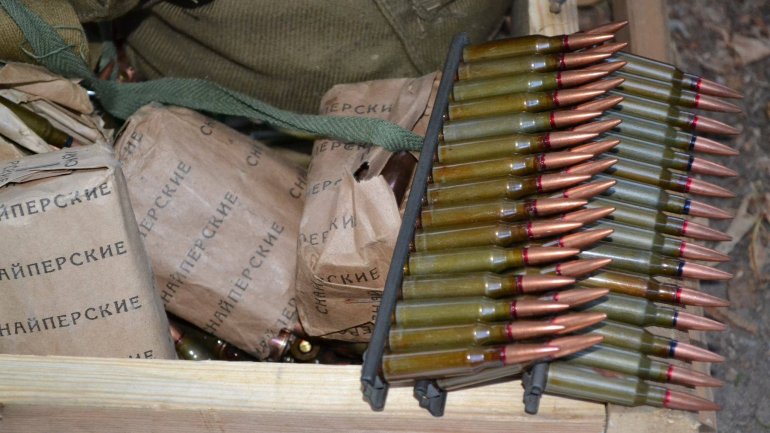 Those six kg of TNT uncovered by the police these days put hundreds of life to a threat. In case of being blasted, they may have ruined three nine-story buildings.

This the biggest capture of explosives in Moldova, as two customs officers are being searched for job negligence.

According to the police, a man brought the TNT and other armament from the left bank of the Dniester and tried to sell to an undercover officer. Its value is 70,000 lei ($3,500), but can be sold but illegally. The suspect is 44 and carried the explosives in a plastic bag.

If he is found guilty, the TNT man faces a sentence of 7 years of jail, while the two customs officers – big fines and up to two years of prison.

The Customs Service is also internally investigating the case.