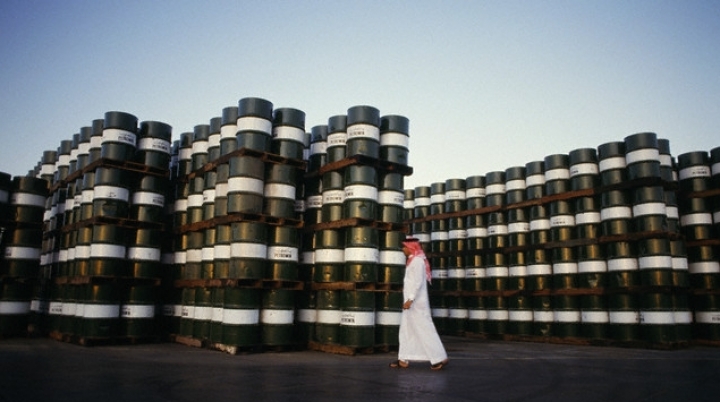 The statement is further evidence the country won’t cut oil production to raise the global price. Oil is cheap today by historical standards, selling for a mere $45.20 per barrel. That’s less than half the price it was a mere two years ago.

“The Kingdom secures the flow of oil supplies as it retains a spare production capacity,” Khalid al-Falih, the Saudi energy minister, said in a statement. Saudi Arabia’s deputy crown prince announced Saturday plans to spend $4 trillion to transition the country’s economy away from oil while modernizing the its society.

Saudi Arabia has been keeping the price of oil relatively low to the detriment of the rest of the Organization of Petroleum Exporting Countries (OPEC) since last year. Saudi Arabia’s oil policies are apparently intended to hurt Iran, the country’s regional rival.

Saudi Arabia banned ships carrying Iranian crude oil from entering the country’s waters in April, and has been escalating the economic conflict between the two countries since then.