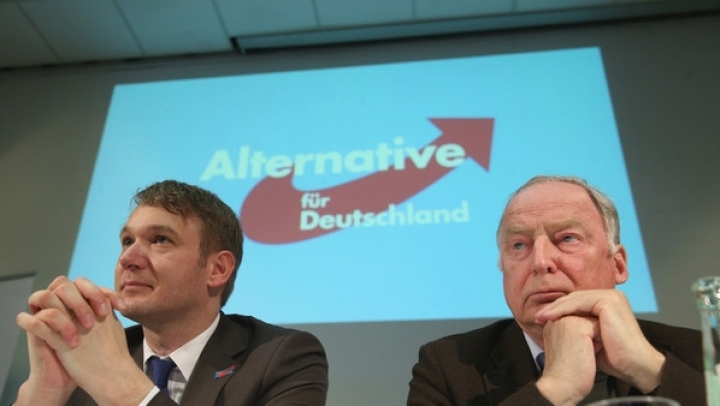 The anti-immigrant Alternative for Germany (AfD) party finished a distant fourth with just 7.8 percent of the vote in local elections on Sunday in Lower Saxony state - a week after beating Chancellor Angela Merkel's conservatives in an eastern region.

The AfD had shocked Merkel last Sunday by winning 20.8 percent in a state election in Mecklenburg-Vorpommern with her Christian Democrats (CDU) falling to third with 19 percent. That rout had sparked renewed criticism of her pro-refugee course.

But in the local elections in the neighboring western state of Lower Saxony, the CDU was top with 34.4 percent, according to preliminary results published on Monday. The center-left Social Democrats (SPD) were second with 31.2, the Greens third with 10.9 percent, the AfD at 7.8 percent.

In local elections in the western state of Hesse in March the AfD had won 11.9 percent.

The AfD is stronger in the former communist east. In Lower Saxony, it was below 10 percent in most towns and cities but it did win 10.1 percent in the state capital of Hanover - behind the SPD (31.2 percent), CDU (29 percent), Greens (13.6 percent).

Last Sunday's election in Mecklenburg-Vorpommern was the first time the CDU lost to a far-right party in a state election.