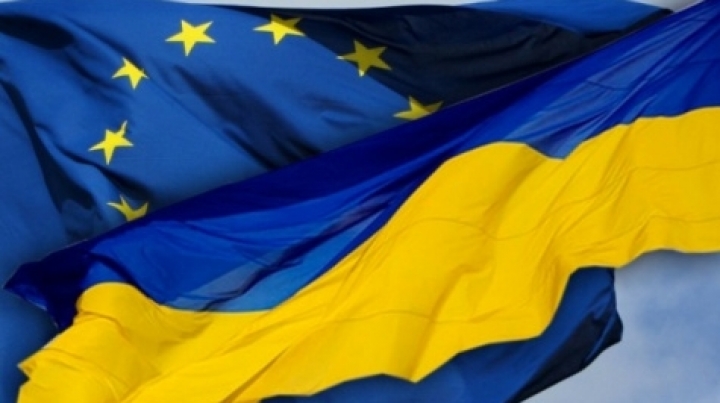 Ukraine will join the EU within the next decade, prime minister Volodymyr Groysman said Friday, adding that his country still believed strongly in the bloc despite Britain's vote to leave.

Groysman told Germany's Funke media group that Ukraine saw its future in the West and hailed an association agreement with the EU as a "driving force" behind reforms in Kiev.

"I am convinced that Ukraine will be in the EU in 10 years," he said.

"We are going the European way and that means for us: freedom, human rights and a strong economy."

"I respect the right of a sovereign state to take such a decision," he said. "But I still think that achievements should be protected."

He said closer ties with the EU were an impetus for Ukraine to tackle corrosive problems such as corruption.