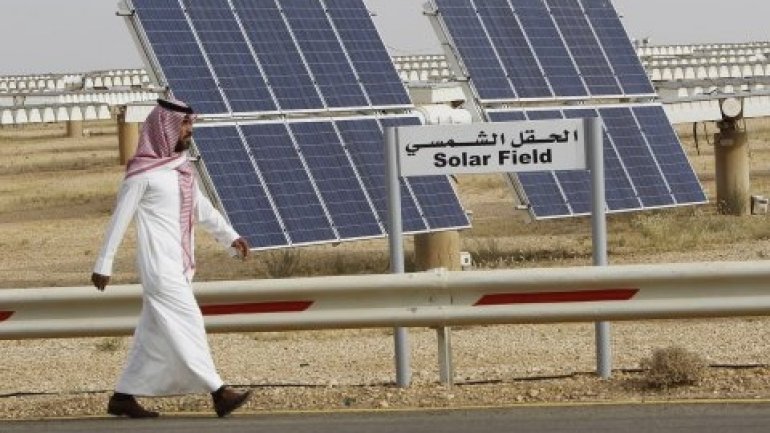 Saudi Arabia’s long-awaited drive to free up more oil revenue by shifting to solar power generation is expected to pick up speed next quarter, according to local developers eyeing contracts.

“I’m fully expecting within the first quarter 500 megawatts to come out in tenders and then it’ll ramp up,” said Paddy Padmanathan, the chief executive officer of Acwa Power International in Riyadh. “That will be a game changer for the region.”

The world’s biggest crude exporter also burns more oil than any other country to generate electricity. According to the most recent International Energy Agency figures, the kingdom consumes at least 900,000 barrels a day at peak periods of the year to keep the lights on -- an amount worth over $16 billion a annually based on current oil spot prices. Integrating more solar power onto the Saudi grid could free up more crude for export.

Saudi Arabia plans to add another 700 megawatts from wind and solar power generation in 2018 according to people familiar with the plan, who said the kingdom forecasts another 8.8 gigawatts of renewable energy added to the grid between 2019 and 2023.