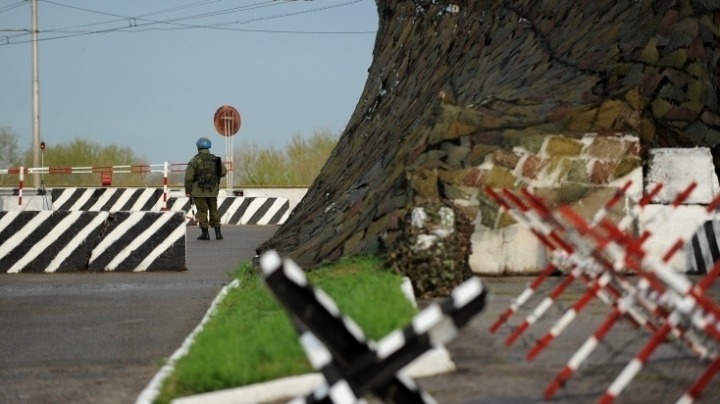 Most citizens living in the unrecognized Moldovan region of Transnistria call for joining Russia, says a poll of the Russian Public Opinion Research Center (VTsIOM) published on Friday.

"The future of Transnistria for the overwhelming majority of citizens is closely associated with Russia: 86% believe that accession to Russia is the most suitable path of development. The ideas of joining Moldova or Romania are extremely unpopular (they are backed by 2% and less than 1%, respectively). Some 9% of the polled call for preserving independence," the state-run pollster said.

The survey shows that the expected voter turnout at the presidential elections in the area is very high - 87% of citizens say they are ready to take part in the vote if it is held in the near future.

The poll says that Vadim Krasnoselsky, who chairs Transdniestria’s parliament, the Supreme Council, is among the most popular candidates - some 24% of respondents said they would support him. Just 11% of the polled said they were ready to vote for the current President Evgeny Shevchuk.