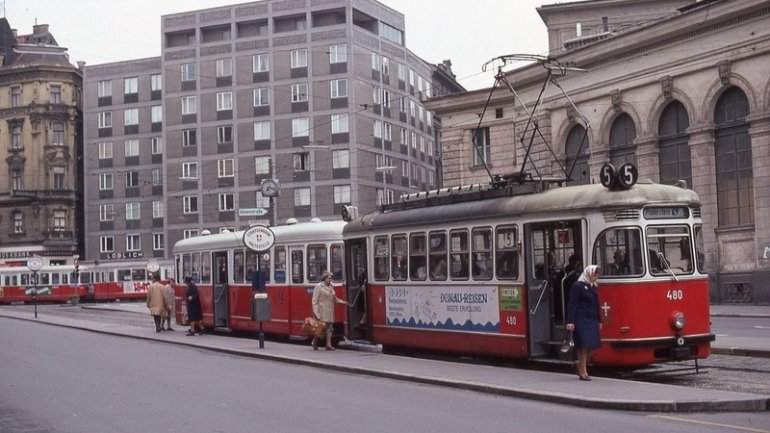 When the driver of a Vienna tram nipped out of his seat for a toilet break at the weekend, a bystander seized the opportunity, according to BBC.

He jumped in the cab and drove off down the tracks.

The unusual joyrider, whose getaway options were clearly limited, fled less than two stations down the line before he was caught and arrested on Sunday.

Police said the 36-year-old, who has confessed to stealing the tram, was an ex-employee of the transport company.

As investigations continued on Monday, they said there was no obvious motive and they do not believe it was an act of revenge against his former bosses.

The man stole the vehicle, operated by Wiener Linien transport company, at Rodaun station in the city's south-west, and took it for a trip along route number 60.

A police officer said the rogue driver made an announcement, telling passengers they should not be on board as it was a special ride, according to Austrian news site Die Presse.

However, the trip down memory lane was cut short, when the company realised something was amiss and shut down the power.