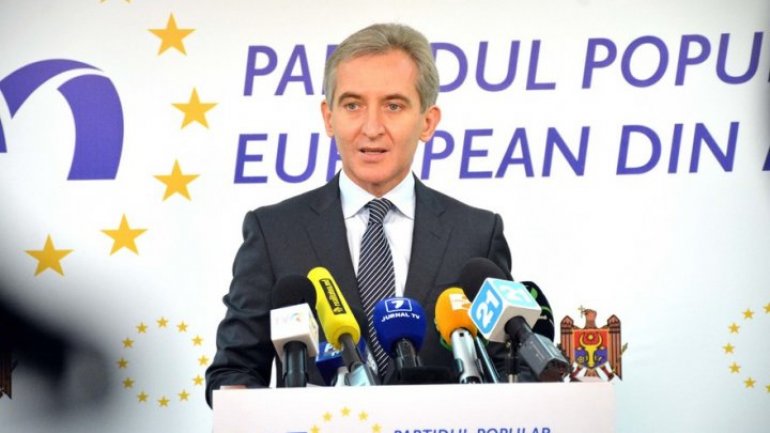 The European Parliament today approved a resolution passing the Foreign Policy Committee's recommendations, also reflected in the Final Declaration of the Parliamentary Association Committee co-chaired by Iurie Leanca at the end of October.

The decision, approved by 519 MEPs, was welcomed by Vice-President of Parliament, Iurie Leanca. He stressed the importance of European Legislature's vote confirming support for Moldova.

"This vote reconfirms the support for the achievement of extremely important objectives for Moldova and the other Eastern Partnership countries.

"I'm here, referring to the integration into EU energy and transport networks, the European customs union, the abolition of roaming tariffs, Schengen access, industrial programs and the creation of the Investment Fund for Moldova, Ukraine and Georgia, "Iurie Leanca said a post on his official Facebook page.

At the same time, the Deputy speaker expressed the hope that these priorities will be set in the Declaration of the Eastern Partnership Summit scheduled on November 24 in Brussels.

"We can convince once again that Moldovan development is only through the West, and our working hard pays off new perspectives of approaching and joining the EU," concluded Iurie Leanca.