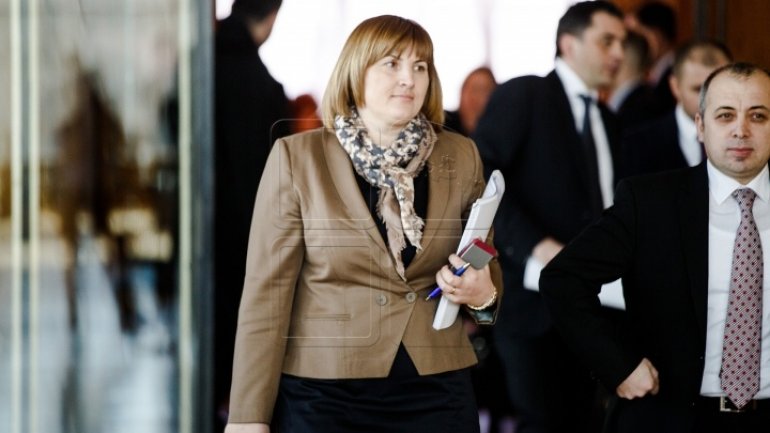 Liliana Palihovici, a deputy speaker of the parliament, and key PLDM figure has given away her seat.

"I regret the PLDM has failed to fulfill its commitments,” she stated.

It was also today that another PLDM parliamentarian, Iurie Chiorescu, announced he was leaving the PLDM and joined the Democratic Party (PDM.)