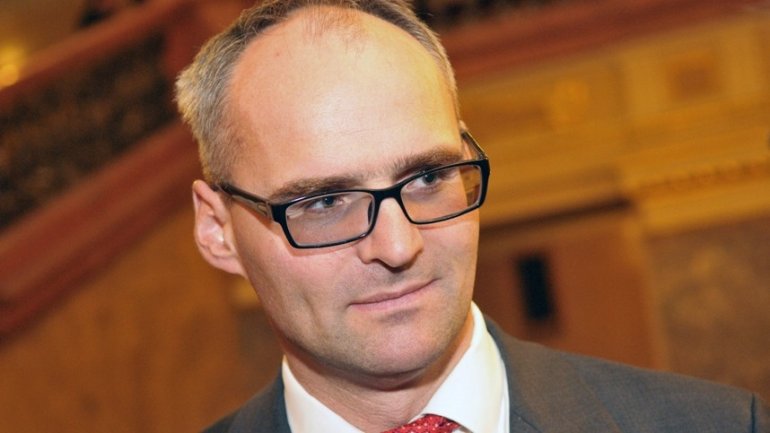 While participating to the 23rd meeting of the OSCE Ministerial Council, which takes place these days in Hamburg, Germany, the deputy prime minister Gheorghe Balan had today a meeting with the ambassador Wolf Dietrich Heim, which will have the mandate of Special Representative for the Transninstrian settlement process withing the Austrian Presidency in OSCE for 2017.

During the meeting the interlocutors reviewed the main developments in the Transnistrean problem, approached present subjects which are present on negotiations agenda, and made exchange of opinions and points of views on the perspectives of process development.

Wolf Dietrich Heim informed that in the second half of  January 2017 he intends to come into an official visit to Chisinau, in order to discuss in details the organizational aspects and the activities which are to be planned during his mandate.

Gheorghe Balan mentioned that, in order to trigger the negotiation process and to obtain substantial results, he will maintain as functional all the existing dialogue platforms, will actively interact with all relevant partners and will stress out the solving of the biggest problems of the people from both sides of Dniester river, directing the efforts towards the assurance of continuity of works of the 5+2 format and towards the identification of some viable solutions  to the problems from all three points of the agenda of negotiations process.

Availing himself of the opportunity, the deputy prime minister sent to the Ambassador W.D. Heim his congratulations on his naming as Special Representative for the Transnistrian settlement process of the Austrian Presidency in OSCE, expressing his faith in a future successful cooperation, which will bring a good contribution at a level which will improve the dialogue atmosphere and fulfillment of the aimed results.