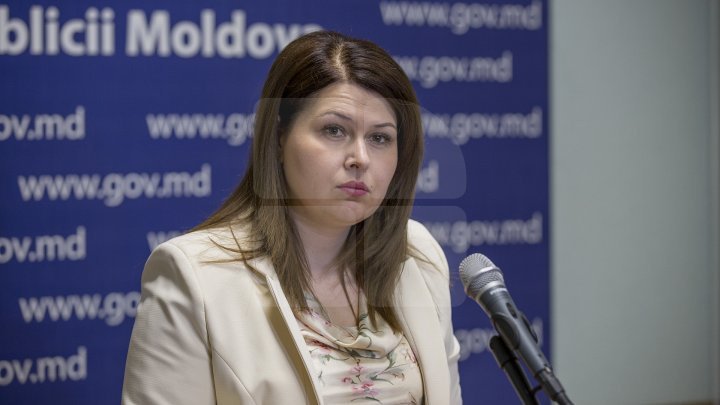 Civil society and journalists must have free access to the left bank of the Dniester River in order to be properly informed. Chisinau is negotiating with Tiraspol in order to achieve this goal. In an interview with Moldpres, Deputy Prime Minister for Reintegration, Cristina Lesnic, said the dialogue between the two banks improved.

"I am trying to convince the Tiraspol colleagues to stimulate the interaction of everyone who try to promote things. Civil society must have access to the left bank to be able to be informed correctly and from direct sources," Cristina Lesnic said.

Lesnic said that this year will focus on the implementation of the agreements signed between Chisinau and Tiraspol.

Moreover, Deputy Prime Minister for Reintegration reiterated Chisinau's position that Russian military troops must be withdrawn urgently from the territory of our country.

"We do not want to have troops on the territory of the Republic of Moldova, we do not want it because it is an impediment to the reintegration of the country," Cristina Lesnic stressed.

OSCE Special Representative for the Transnistrian region, Franco Frattini, announced that he could convene the next round of "5 + 2" rounds of talks in May.