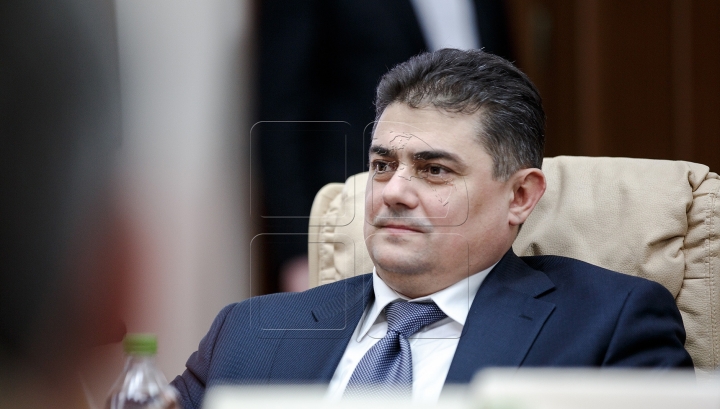 "We agreed to meet once again to discuss how to bridge the gaps between our countries. Both Moldovan and Russian sides have expressed preparedness for that," he said, adding that he believes a thaw is setting in in relations between Chisinau and Moscow.

The minister said Moldova is doing its best to have trade restrictions on exports of alcohol, fruits and canned foods to Russia abandoned.

"Of course, we will have to guarantee the quality of our products. At the same time, the Russian side has claims to some of Moldova’s actions in the sphere of politics, to Moldova’s relations with its eastern regions (unrecognized Transnistria region - Publika.md)," Calmic said.

Calmic noted that it was his first meeting with Rogozin which, in his words, was "open and confidential."

The Russian-Moldovan intergovernmental commission, which has held no meetings since 2013, plans to meet later in the year in Moscow. Before appointing the exact date, the Moldovan delegation, according to Calmic, wants to ‘synchronize watches’ with Russian representatives at a summit of the heads of government of the Commonwealth of Independent States (CIS) in Bishkek.

After Chisinau signed a free trade zone agreement with the European Union in 2014, Russia cancelled zero customs taxes on a number of commodities from Moldova, including wines, meat, vegetables, fruits and cereals, to prevent possible re-export of Europe-originated products via that country. Later, a temporary ban was imposed on exports of Moldovan fruits that are inferior to Russian quality standards, TASS reports.