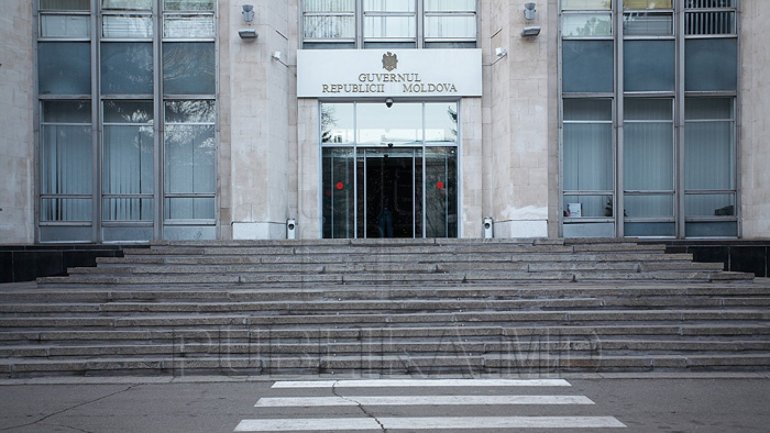 The number of Deputy Prime Ministers will be halved. Accordingly, Economics chief Octavian Calmîc and Foreign Minister Andrei Galbur will remain with the posts of ministers. Parliament revised the structure of the Government's leadership at the request of Pavel Filip.

"In the context of the structural reorganization of the central public administration, and implicitly the composition of the Government, there was also the need to restructure the Government's leadership by reducing the number of Deputy Prime Ministers."

According to the document, the prime minister will decide which areas the two remaining deputy ministers will be responsible.

The new law on the Government was adopted in July this year. The number of ministries has been reduced from 16 to nine.

On Thursday, after the meeting of the PDM Political Council, Vlad Plahotniuc, chairman of the party, said that next week, the party's Political Bureau would discuss possible changes in the Government and Parliament.