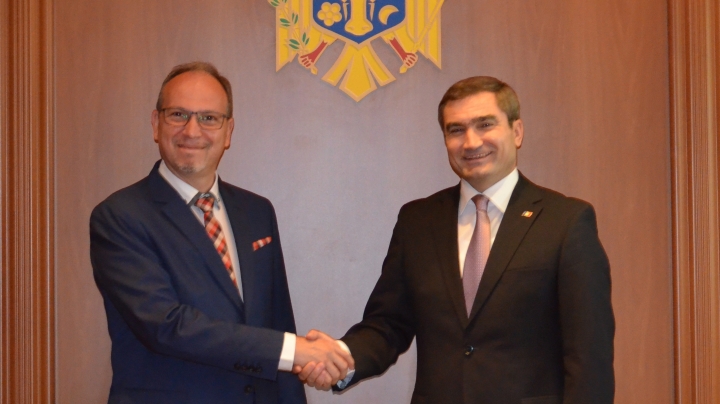 Deputy Minister Darii wished the Ambassador success in his new capacity and ensured him of the Moldovan side’s full support.

During the meeting, the two officials made an overview of the current stage and perspectives for the development of the Moldovan-Romanian relations, emphasising the privileged character of the relations between Chisinau and Bucharest based on the Strategic Partnership for European Integration of the Republic of Moldova.

They expressed mutual interest in enhancing and diversifying the political dialogue, boosting trade and economic exchanges and consolidating cultural and human ties between the two countries.