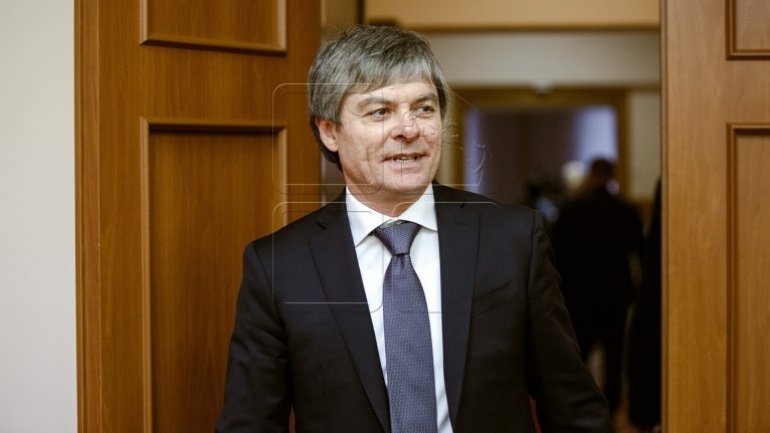 Chisinau Court Magistrates will decide today, April 3rd, whether the Deputy Minister of Economy Valeriu Triboi and 4 others will remand behind bars for 30 days.

The official is accused of abuse of power and damage to the state budget in large proportions.

The other 4 suspected held the status of accomplices.

Considering the evidence gathered, prosecutors asked for him to be placed under house arrest.

Publika.MD recalls that Valeriu Triboi was arrested Friday, March 31st after raids at the government headquarters in criminal case opened on his name. Triboi risks up to six years in prison.