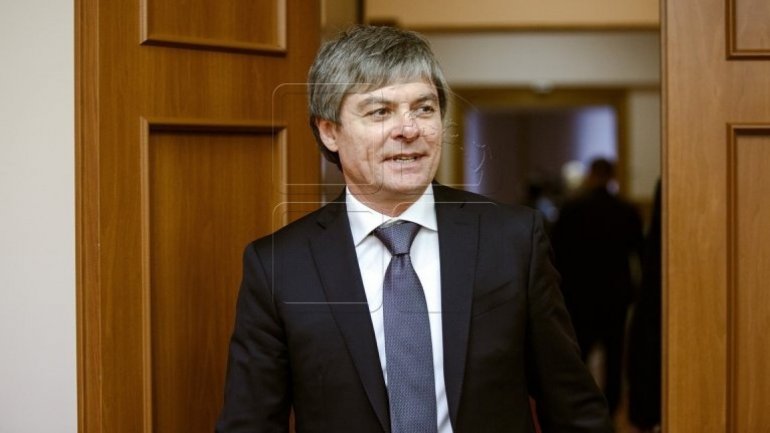 Publika.MD recalls that the official is accused of abuse of power and damage to the state budget in large proportions.

The other 4 suspected held the status of accomplices.

Considering the evidence gathered, prosecutors asked for him to be placed under house arrest.