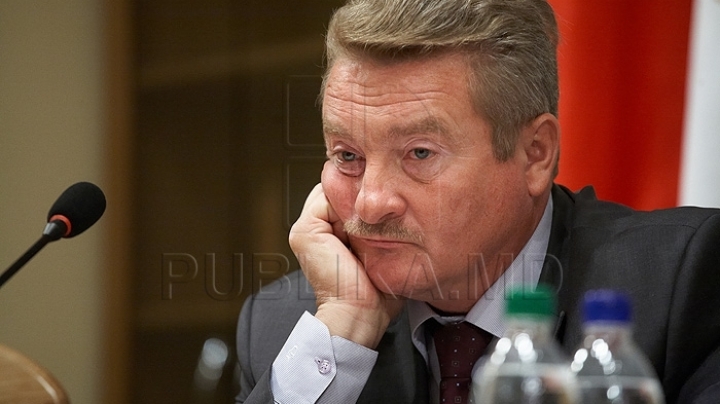 The deputy mayor Vlad Cotet was transferred to the penitentiary no.13 in Chisinau, after his health improved. The information was confirmed by the representatives of the Penitentiary Institutions Department.

The official was admitted into hospital of the penitentiary no.16 from Chisinau, when the doctors put the diagnosis of high blood pressure.

Cotet declared that he got ill at the moment when judges place him in preventive arrest.

The deputy mayor, together with the deputy of Architecture, Urbanism and Territorial Relations General Department, Radu Blaj, were detained at the end of May 2016.

The two are suspected of taking bribe of thousands euro, in order to speed up the issuance of documents. They might receive up to 10 years in jail.