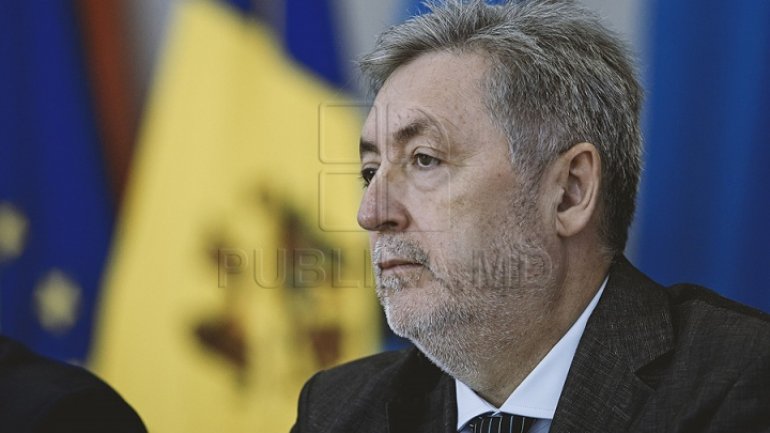 The controversial city parking project is a money laundering scam, says deputy mayor of Chisinau Nistor Grozavu, who was freed from house arrest on Tuesday. Under judiciary control, he is ready to go to work and unfreeze the city hall‘s functioning.

Grozavu denies he signed the contract because of his interests or at anyone’s order: all the addenda were signed by mayor Dorin Chirtoacă as well.

Nistor Grozavu says he signed the contract on arranging 30,000 paid parking lots in December 2015, without reading, but later realized some provisions were dubious.

"It’s not such a bad contract, but speaking about damages in case of cancellation, then there are many things there. In addition, they took off the provision stipulating the contract needed to be endorsed by the Municipal Council. It’s a scam anyway, no matter how well function it is," said the vice mayor.

Grozavu recognizes his cooperation in the probe was a reason was he was freed from arrest. Now he is ready to take over acting as a mayor, provided the municipal councilors are not against him.

Nistor Grozavu was held by the Anti-Corruption (CNA) officers on April 25, under suspicion of power abuse in the paid parking scandal. Mayor Dorin Chirtoacă is being investigated in the same inquest, being under house arrest.