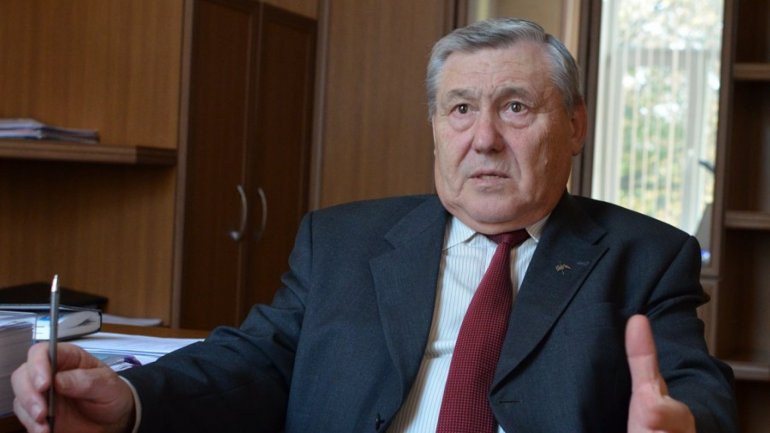 Deputy Mayor of Bălţi Leonid Babii will also exercise the duties of the fugitive official until January 12th, when Renato Usatîi's leave ends.

The decision was taken by the unanimous vote of the municipal councilmen, after Igor Şeremet resigned as deputy Mayor.

Şeremet was pressured by Usatîi, who, for over a year is leading the city through Skype from Russia.

The resignation came in after the waste scandal, which practically paralyzed the city, at the end of last year. Şeremet has also mentioned that after the Government interfered, Usatîi harshly attacked him.