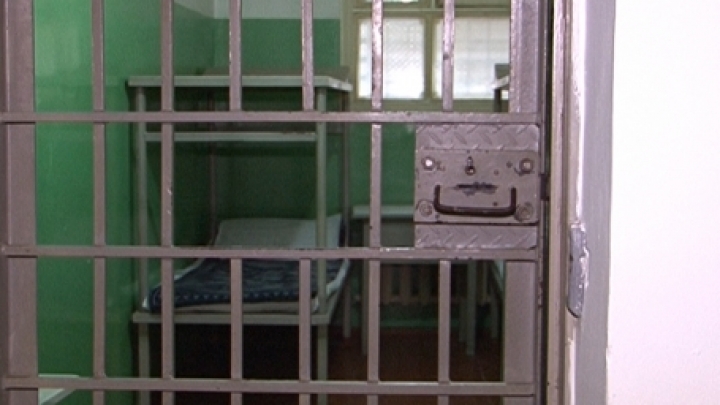 The deputy head of the forest managing state company from the northern district of Edinet has been detained by the Anti-Corruption (CNA) officers and prosecutors. The man is suspected of asking and receiving bribe.

According to the informer, the deputy manager had asked from a citizen 4,000 euros to employ him as a forester in the district of Donduşeni.

The deputy manager was caught red-handed as he was receiving the first tranche of 2,000 euros, under the CNA’s control.

If found guilty, the man may be sent to jail from 5 to 10 years and be fined the equivalent of up to 8,000 dollars.