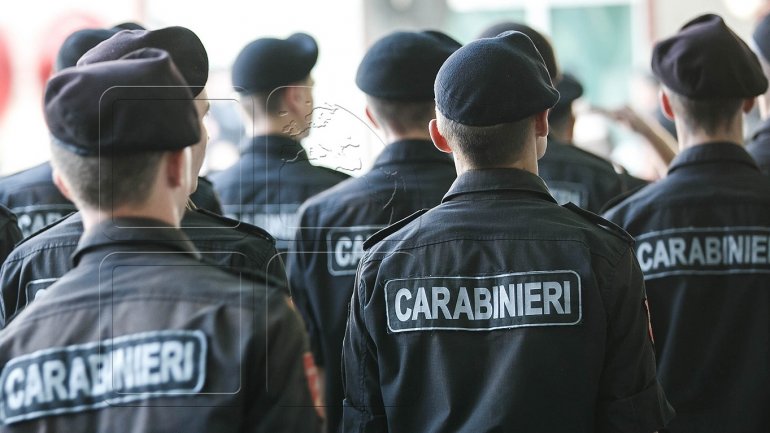 Deputy Commander of the Carabinier Troops of Ministry of Internal Affairs, arrested in February, will stand trial for passive corruption. Anticorruption prosecutors have finalized the case and sent all files to the court.

If found guilty, he risks 3 to 7 years of imprisonment, a fine of 4 000 to 6 000 conventional units and deprivation of the right to hold certain positions for the next 5 to 10 years. The suspect will also have to bear the court fees of 3 818 lei.