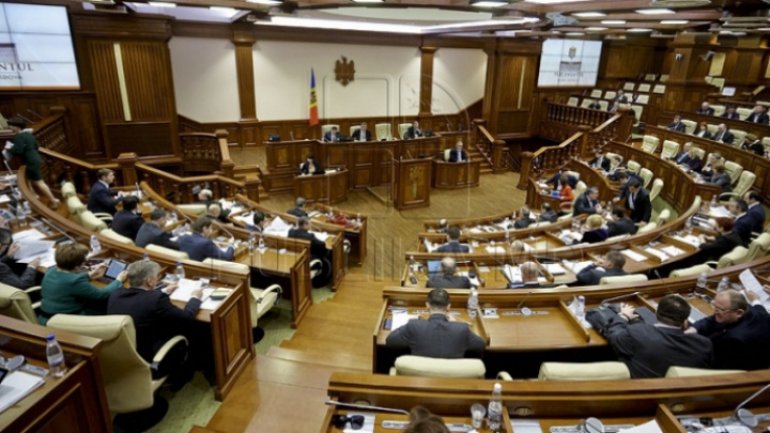 This year the deputies will remain also without Easter pays. Andrian Candu, the president of the Parliament took this decision. The saving of the financial sources is the reason.

"In the country the situation is difficult. And when we confront the financial lack of sources for teachers, doctors, I don’t think it is correct to award Easter pays to the deputies. The deputies won’t have pays this year, not for Easter neither for Christmas", declared Andrian Candu, the president of the Parliament.

It is the second year consecutively when the deputies don’t have pays.

Previously, the elected of the people and the other employees of the Parliament benefited of money prizes, granted before the Easter holiday.

In 2015, 600 officials of the Parliament had allowances of 1.600 lei. There were allocated one million lei in this respect.