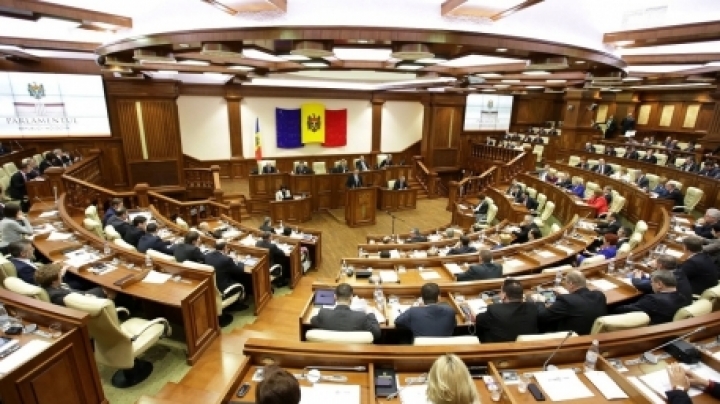 Members of Parliament  are meeting today in the first plenary session of the autumn session. The agenda includ 15 issues, draft decisions on the appointment of the Deputy Governor and the Senior Deputy Governor of the National Bank of Moldova.

Earlier, the head of parliament, Andrian Candu, said that in the next period, a priority is to ensure parliamentary control over the actions related to the implementation of reforms and Association Agreement with the European Union. Also, deputies will take care of fulfilling the preconditions imposed by the International Monetary Fund, for the financial agreement to be signed. These cover areas like banking and energy sector.

More information about the steps they will take in the current session of Parliament, are at Fabrika show, tonight, right from the speaker of the Parliament, Andrian Candu, which is the special guest of the show.