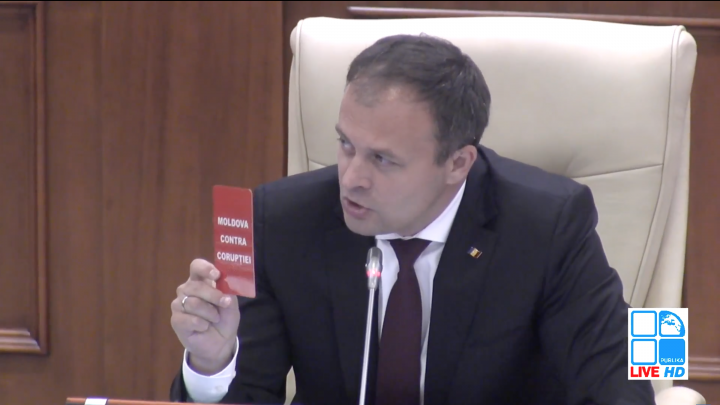 Red card for the undeclared assets of high officials and clerks. This way the deputies chose to give their votes for the reforming of the National Committee of Integrity. The officials have adopted the draft in the final lecture.

According to the project, high officials will be demoted if they will not declare their assets and could not have a public position for a period of three years.

At the same time, CNI president will be appointed by the president of the country and not by the Parliament, as it is now.

Also, will be a new position, that of integrity inspector, who could request the seizure of assets illegally obtained. He will have functional independency, can determine the deviation from the declarations of assets of the high officials and will have the right to give penalties.

At the same time, in the list of clerks, who will have to give declarations of assets, were included the leaders of state companies and local councilors.