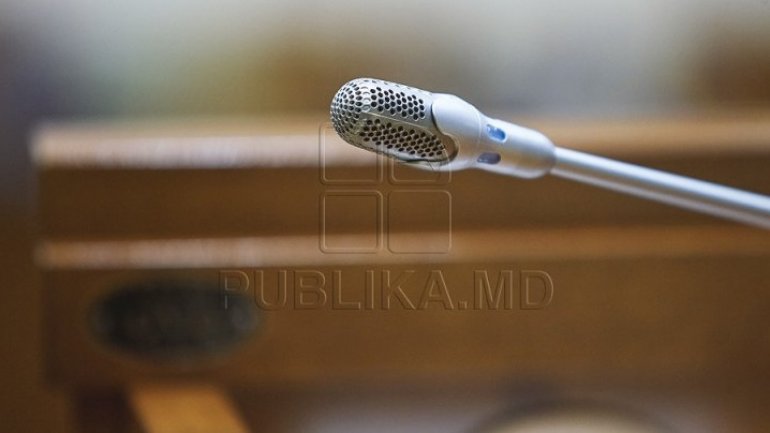 Holidays have ended for deputies. Starting today, they return back to work. A document for this was previously signed by President of Moldovan Parliament, Andrian Candu.

Still, the spring session of the Parliament will begin only on 1st February 2018. Among the main projects counts the implementation of the EU Association Agreement, laws to combat corruption and money laundering, as well as justice reform.

The spring session of the Parliament starts in February and has to end at most in July. The autumn session from 2017 has finished on 22nd December.