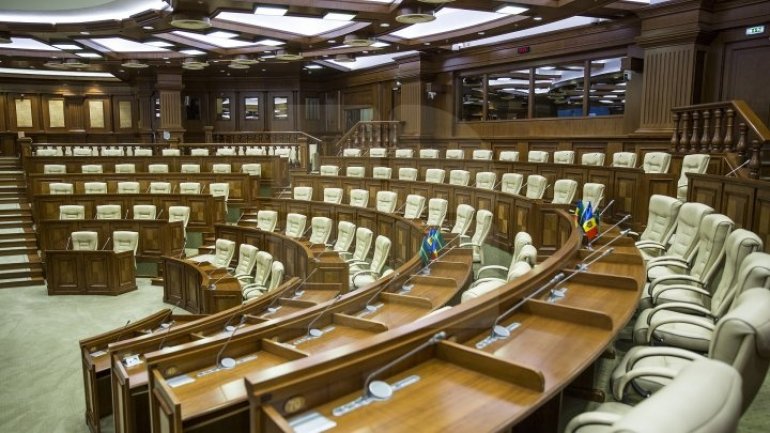 The motion submitted against Minister of Economy and Infrastructure, Chiril Gaburici was rejected today by the deputies. It was forwarded by PSRM's fraction from the Parliament of Republic of Moldova, during the session from 15 February 2018.

After the report was presented, session for questions - answers - declarations was held, deputies have rejected the motion against the internal economy policy. From the 51 deputies present at the sitting, none supported the motion.

According to the data presented by President of the Parliament, Andrian Candu, the average salary rose by over 30% in the past two years: from 4 611 lei at the end of 2015 to 6 150 lei as it was estimated for 2018. The salaries has also risen in medicine and education sphere. The pensions have also increased with 10% in 2016 and 7% in 2017. The maternity insurance also grew, as well as other aids for new born. Investments have also increased by 34% over 2017, including investments into the state budget. Therefore, investments have not decreased, as it is written in the motion" Andrian Candu said.

The motion spoke of a parliamentary control to be made upon the activity of the Ministry of Economy and Infrastructure, namely review the lowered taxes and modernization of industry, agriculture and infrastructure. It also requested for taxes to be analyzed for property management service, natural gas etc.

According to the law, for the motion to come into force, it required the support of more than half of deputies present as the sitting.