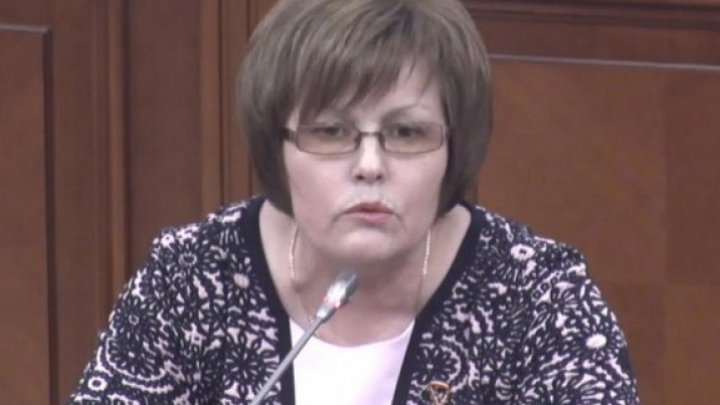 Some deputies of the ACUM block encourage aggression. They can not hide their joy, after the recrisist Pavel Grigorciuc defeated the democratic deputy Sergiu Sarbu. In a post on Facebook, Liberal Democrat Maria Ciobanu wrote that Sirbu "searches for the candle".

It is not the first time that Maria Ciobanu shows aggressive behavior. Previously, Ciobanu wrote that journalist Victor Nichitus would like to "crush him in the moles of his head" because he did not like his opinions.
Then the media NGOs criticized the hate speech.

The attitude of the ACUM members is also criticized by other people.

"How much foam they put out of ACUM when Dinu Plingau was "beaten", even protests were organized.
Now that one of the leaders of the Democratic Party has been physically assaulted, those in the PAS with DA are satisfied and publicly express this feeling. ", wrote Roman Leşan on his Facebook page.

At the same time, the deputy from the ACUM block, Sergiu Litvinenco, wrote that he regrets what happened.

"To be very clear. We regret and condemn what happened to Sergiu Sarbu. Any aggression is condemnable either against a deputy or against a simple citizen".

On Wednesday, Democrat MP Sergiu Sirbu was beaten by the recidivist Pavel Grigorciuc. Following the incident, Sirbu was admitted to the hospital. In a press release, the DPM voiced indignation at the aggression of the deputy.

"We believe that this despicable act was possible given that the ACUM has started its parliamentary activity using and encouraging openly the violence of language in politics and aggressive actions. Moreover, the ACUM block used today the interlocutor Grigorciuc as a mercenary at the so-called protest in front of Parliament, encouraging and supporting the extremist manifestations he promoted. This behavior has nothing to do with the European values that the representatives of the political party claim to promote", the DPM communiqué says.