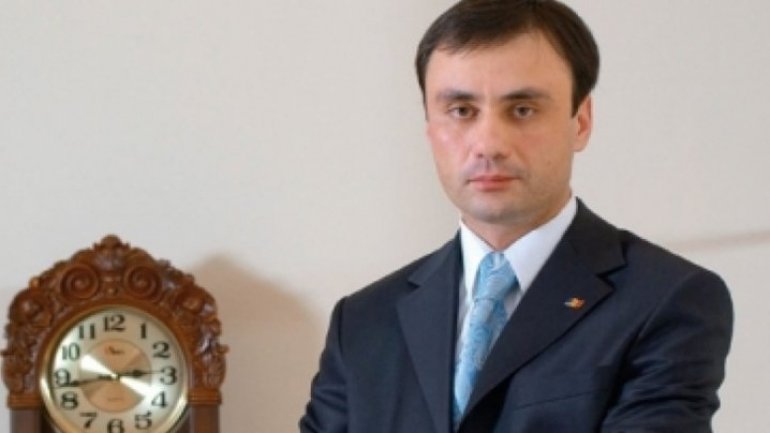 Vitalie Pârlog will be new director of the Intelligence and Security Service.

The new official who held the position as Justice Minister between 2006 and 2009, was appointed at the helm of the institution with the vote of 55 MPs. His mandate is for a period of five years and can not be prolonged.

"With 55 votes, the draft decision on the appointment as Director of the Information and Security Service of the Republic of Moldova was voted, approved," said Andrian Candu, Parliament Speaker.

After the vote of the deputies, Pârlog took the oath:

"I swear to dedicate all the power and understanding of Moldova's prosperity to respect the Constitution and the laws of the country, to defend democracy, human rights and fundamental freedoms."

Prior to being appointed, Pârlog answered the questions of Deputies.

"Most Moldovan citizens still perceive the Information and Security Service as a closed structure, which unfortunately frightens citizens rather than show a sense of protection. What do you think and what is your vision?" Asked Mihaela Spatari , Member of the European Parliament.

"Of course, we will work together on strategies to collaborate with citizens as well as with mass-media. We will develop better service in future", said Vitalie Pârlog.

Some MPs hailed the new SIS chief as a good professional.

"Mr. Pârlog is a powerful lawyer. I hope he will try to make this institution comply with the national legislation of the Republic of Moldova", the PCRM leader , Vlad Plahotniuc.

"Mr. Pârlog has passed the contest in the committee, Pârlog obtains rich working experience," said Dumitru Diacov, the vice-president of the PDM faction.

Some MPs were more skeptical and were curious to know if the new SIS chief would agree to pass the polygraph test before joining this position, although the law does not provide for it.

"We know that people who have access to certain positions, especially CNA and other structures, are going through the polygraph test. Are you ready to pass this test?", asked PL Deputy Apostol.

"I am willing to go through all the stages provided by the legislation in force," Parlog said.

The Intelligence and Security Service remained headless at the end of October this year, after the mandate of former Director Mihai Balan expired. Before being elected, Vitalie Pârlog held the position of Chairman of the Interpol File Control Commission.