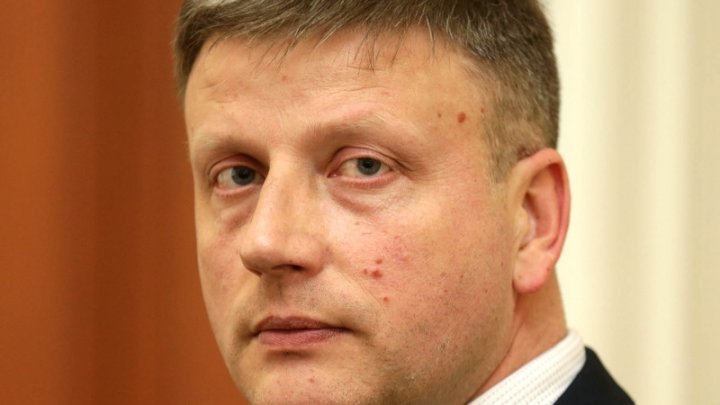 According to the newspaper, previously, Artur Gumeniuc had the function of the President Igor Dodon's counselor in the defense and national security service and was the secretary of the Supreme Security Council. In the communist governing period, he got multiple important functions in the security institutions: Head of SIS from Chisinau, member of the SIS College.

The journalists from Jurnal de Chisinau also writes that within the debates of the Parliament regarding the Law about SIS, Igor Grosu, PAS MP, declared at the tribune of the legislative that the modifications have the purpose of depoliticizing it and transforming it into a veritable 'intelligence service'. Asked by the Jurnal de Chişinău how SIS could be transformed into an authentic intelligence service, already full of relatives, with such employees, Igor Grosu invited the journalists to wait until the contrary.
AFLĂ imediat Știrile Publika.MD. Intră pe Telegram