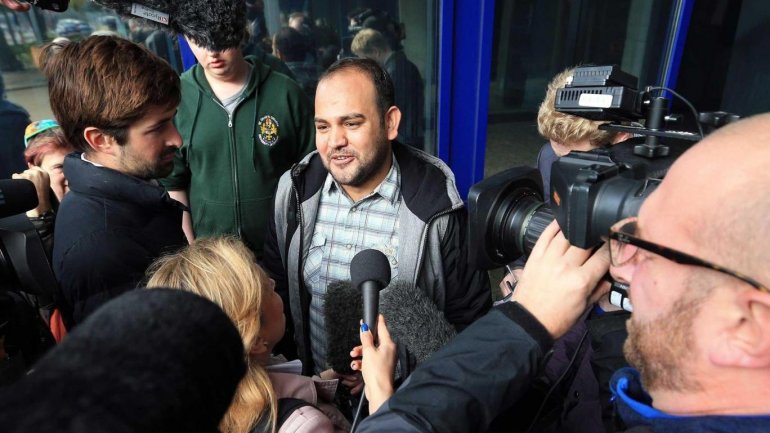 Dentists have condemned calls for the teeth of child refugees to be tested to verify their ages, after a Tory MP suggested those arriving in the UK from Calais "don't look like children", Independent reports.

Images of some of those arriving in Britain on Monday were splashed across some UK papers, with headlines suggesting they may not be under 18.

David Davies, the MP for Monmouth and not to be confused with "Brexit" secretary David Davis, said: "I hope British hospitality is not being abused."

The UK has committed to take more child refugees from Calais's "Jungle" refugee camp as the French authorities seek to close it down.

Refugees are supposed to claim asylum in the first safe country they reach after fleeing conflict or persecution. But under the Dublin regulation, they can seek asylum elsewhere if they are minors and have family ties there.

It asked that the privacy of these "vulnerable young people" be respected by the media, and said it was not even possible to accurately say if someone was under the age of 18 using dental tests.