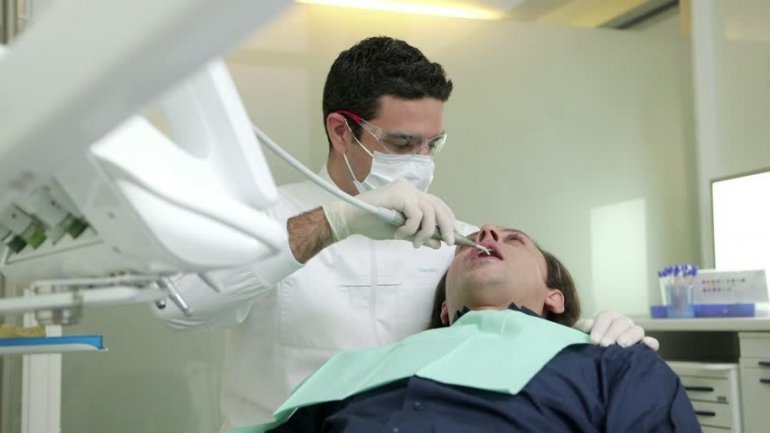 Dentists have devised a treatment to regenerate rotten teeth that could substantially reduce the need for fillings in the future.

The therapy works by enhancing the natural ability of teeth to repair themselves through the activation of stem cells in the soft pulp at the centre.

Normally, this mechanism is limited to repairing small cracks and holes in dentine, the solid bulk of the tooth beneath the surface enamel. Now scientists have shown that the natural process can be enhanced using an Alzheimer’s drug, allowing the tooth’s own cells to rebuild cavities extending from the surface to the root.

Professor Paul Sharpe, who led the work at King’s College London, said: “Almost everyone on the planet has tooth decay at some time – it’s a massive volume of people being treated. We’ve deliberately tried to make something really simple, really quick and really cheap.”

In the trial, in mice, the team showed that when defects were filled with a biodegradable sponge soaked in the drug, the tooth was gradually able to rebuild itself.