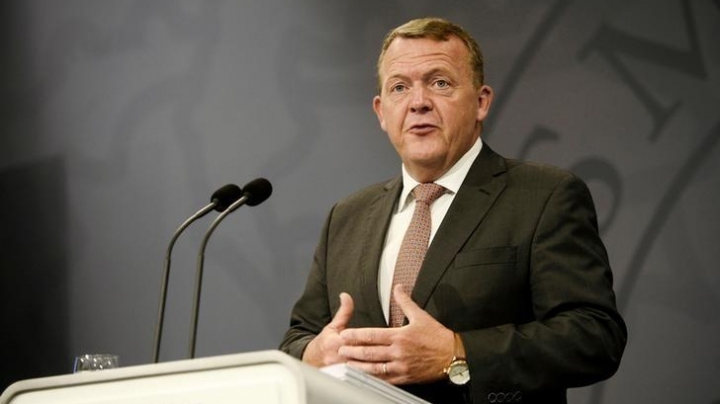 The Nordic country implemented temporary border control in January after the refugee crisis in Europe intensified, and was extended in June to November 12.

"I foresee that we need to prolong the internal border control, but that is of course due to negotiations and dialogue within European countries," Rasmussen said at a joint news conference of Nordic prime ministers in Finland.

Border controls between Schengen countries are usually not allowed, but in a situation of emergency, such as Europe's migration crisis, checks can be reintroduced for a maximum of two years.