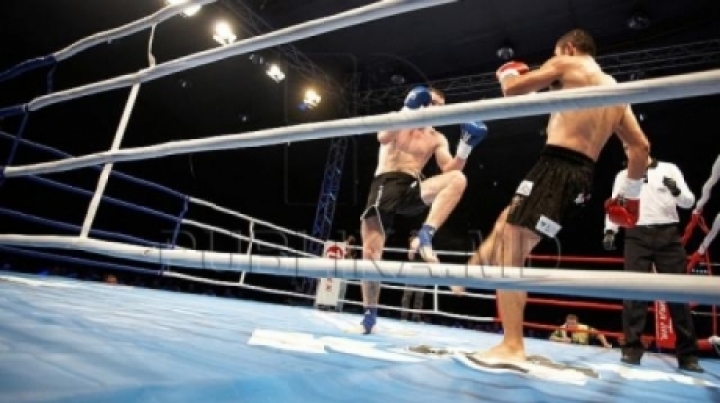 Denis Apăvăloaie will share some fists with Islam Baibatîrov from the Russian Federation at the KOK Gala in Chisinau. Moldovan wrestler comes back after a defeat.

In February, Apăvăloaei was defeated by Aurel Ignat at "Eagles Fighting Championship" tournament.

Apăvăloaie and Baibatîrov will face a super-fight in the up to 77 kg weight category. Previously, our athlete competed in the up to 85 kg category, but meanwhile fell to a lighter one.

Denis Apăvăloaie has 15 fights under his belt on the professional ring, with 11 wins and 4 defeats suffered. KOK Gala will be held on October 1st at the Polivalenta Hall in the Сapital.