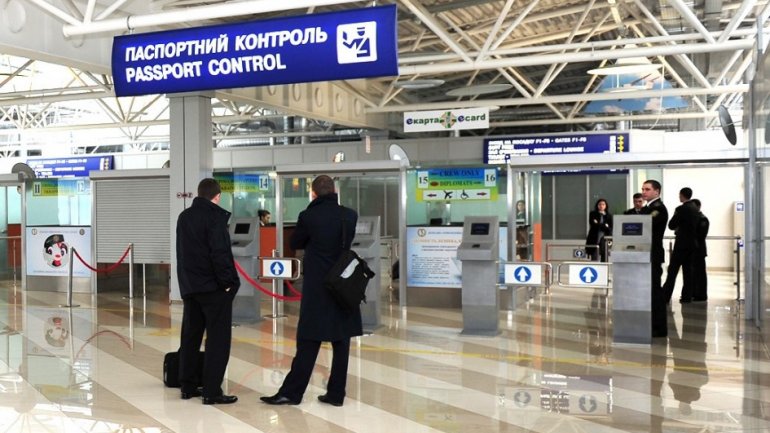 Twenty-one Moldovan citizens did not got access to enter the Russian Federation, and 10 others in the European Union, between November 14 to 20th 2016.

Five Moldovans were deported from the Russian Federation and six others from the European Union.

Also, 37 foreigners and 69 vehicles, were refused the entry to Moldova.

The violations of the legislation of Republic of Moldova recorded at the border crossing point, as follows:
- 43 people have violated state border regime and the crossing points;
- 16 people have submitted false documents;
- 21 foreigners have violated the rules of staying in Moldova;
- Eight people were documented with illicit trafficking of goods;
- Five people were investigated for breaching traffic regulations.

Moldovan border guards have had 21 meetings with representatives of the Ukrainian and Romanian border in order to exchange information and acceptance of offenders.

A new application "online traffic" can be viewed on the homepage of the website, to support participants in cross-border traffic by allowing them to opt for a less crowded route.
AFLĂ imediat Știrile Publika.MD. Intră pe Telegram