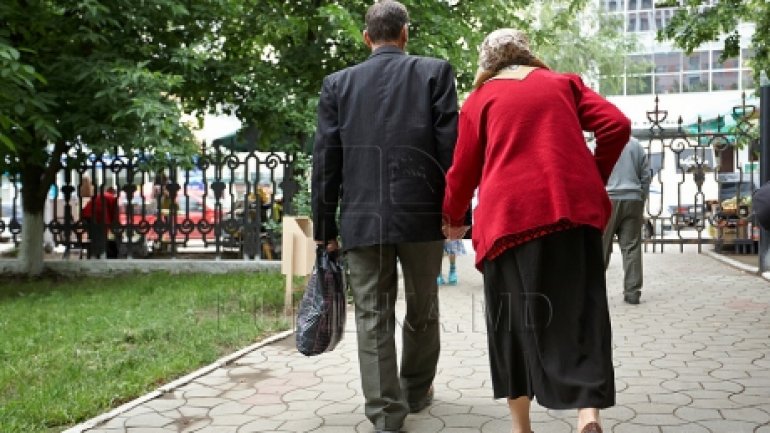 In Republic of Moldova mortality rate is higher for men than women.

Most of the time, they suffer from cardiovascular disease, as well as accidents or intoxication.

The most common cause for death among women, though, are tumors. Data from National Bureau of Statistics shows that most women die from tumors between 35 and 59 years old.

According to the statistics, each year are registered 108 cases of women suffering from tumors, per 100 000 citizens. Second places is held by cardiovascular disease, with 99 cases. At the same time, a big number of women pass away due to various diseases of the digestive system.

The statistics also shows that most of the time men pass away from cardiovascular disease. Followed by tumors and accidents or intoxication, with around 190 cases per 100 000 citizens.

According to the data, the mortality rate is higher for men than women when it comes to diseases of the digestive system, with nearly 73 cases. Per 1 000 citizens were registered 172 deaths, while respiratory disease claimed lives of 75 people.

National Bureau of Statistics states that the mortality rate among men is of 12 cases per 1 000 people, while for women is of 9.