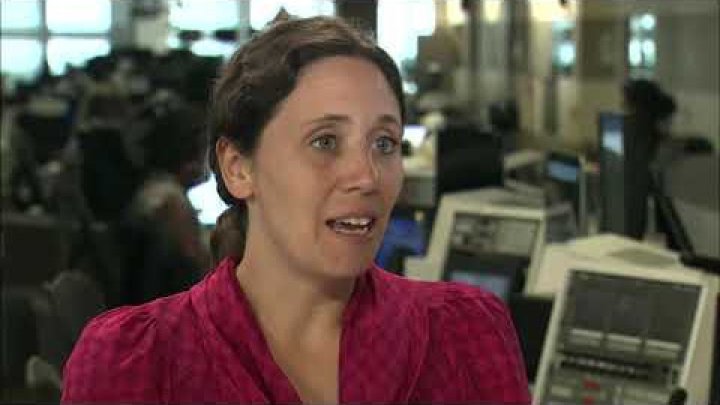 Control of Congress and the future of Donald Trump's presidency are on the line as the 2018 primary season winds to a close.

The two-month sprint to Election Day will test Democrats' ability to harness a wave of opposition to Trump and whether the president can motivate his staunch supporters when he's not on the ballot.

After crushing defeats in 2016, Democrats open the fall campaign brimming with confidence about their prospects for retaking the House of Representatives, which would give them power to open a wide swath of investigations into Trump, or even launch impeachment proceedings.

The outcome of the election, which features a record number of Democratic women and minority candidates, will also help shape the party's direction heading into the 2020 presidential race.

"The math is definitely on the Democrat side in the House if you look at the districts that are considered competitive right now. They have plenty of opportunity to hit that magic number in order to gain back the majority," Pace says.

Democrats need to win 23 of the 40-plus seats in the House of Representatives that are considered highly competitive.

They are focusing on congressional districts in which Hillary Clinton beat Donald Trump in the presidential election but a Republican is currently serving in Congress.

A lot of those districts are are located in suburbs, and as Pace explains, "they have a large number of voters who are highly educated white women who have tended to vote Republican they're more moderate Republicans but they are really turned off by Donald Trump."

But Pace says this year, the Republican situation is made even more difficult by the fact that the sitting Republican president is largely unpopular and has a swirl of controversy hanging over his White House.

But despite Democrat's optimism heading into the fall, party officials concede that taking back control of the Senate may not be realistic.

Unlike the competitive House races, which are being fought in territory that is increasingly favorable to Democrats, the most competitive Senate contests are in states Trump won - often decisively.